Join us behind the scenes

Get to know our journey a little better – from 2010 until now where we have helped 100+ Danish and international institutions, companies, and organizations. 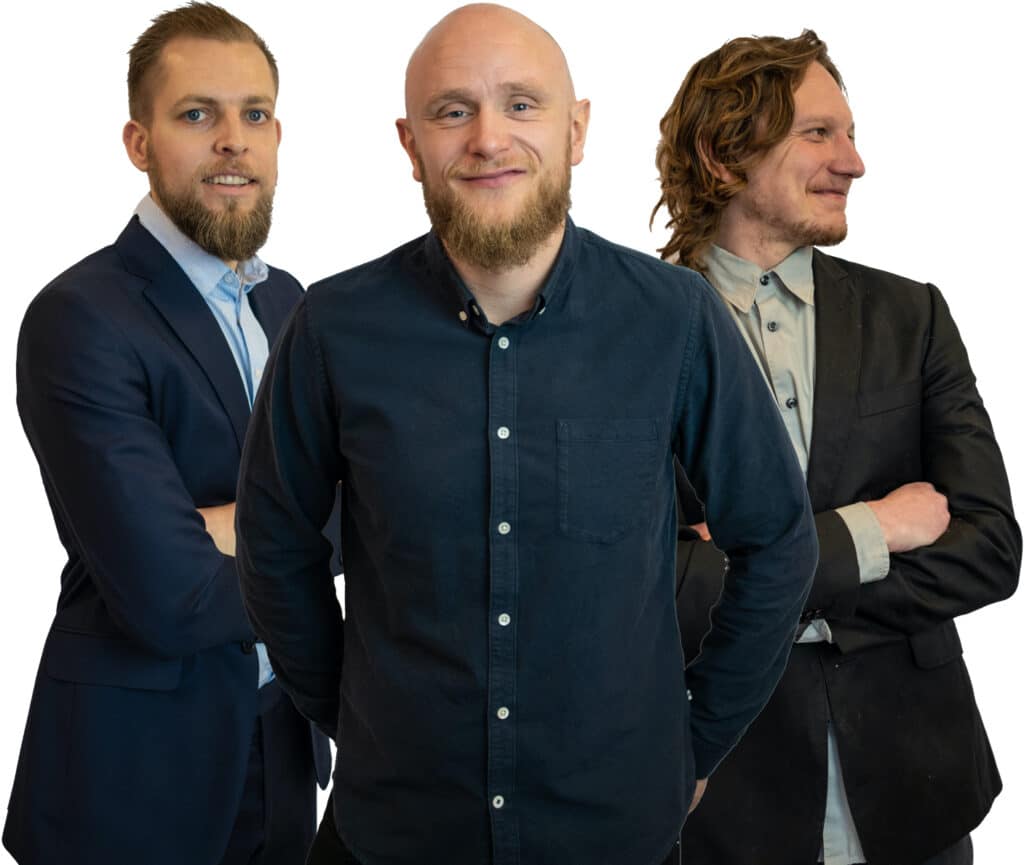 We can build virtually anything that's digital

At Twentyfour, we have many talented and skilled employees with great technological know-how and a passion for helping companies achieve the most significant results and user experiences.

Our success is built on creating value for our customers and our customers’ customers by developing, integrating, and maintaining complex systems and websites.

People use the products we create for our customers each year

See some of the systems and sites we have developed

Lines we have coded

Is the average age

Monitors in the office

Plants in the office

Take a look inside our office 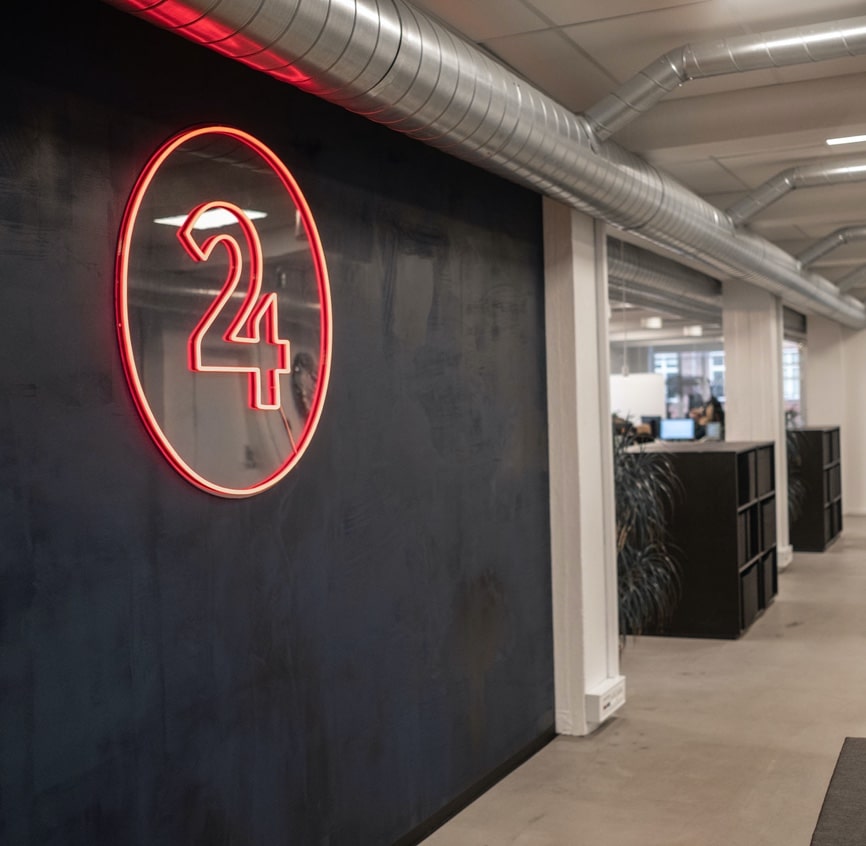 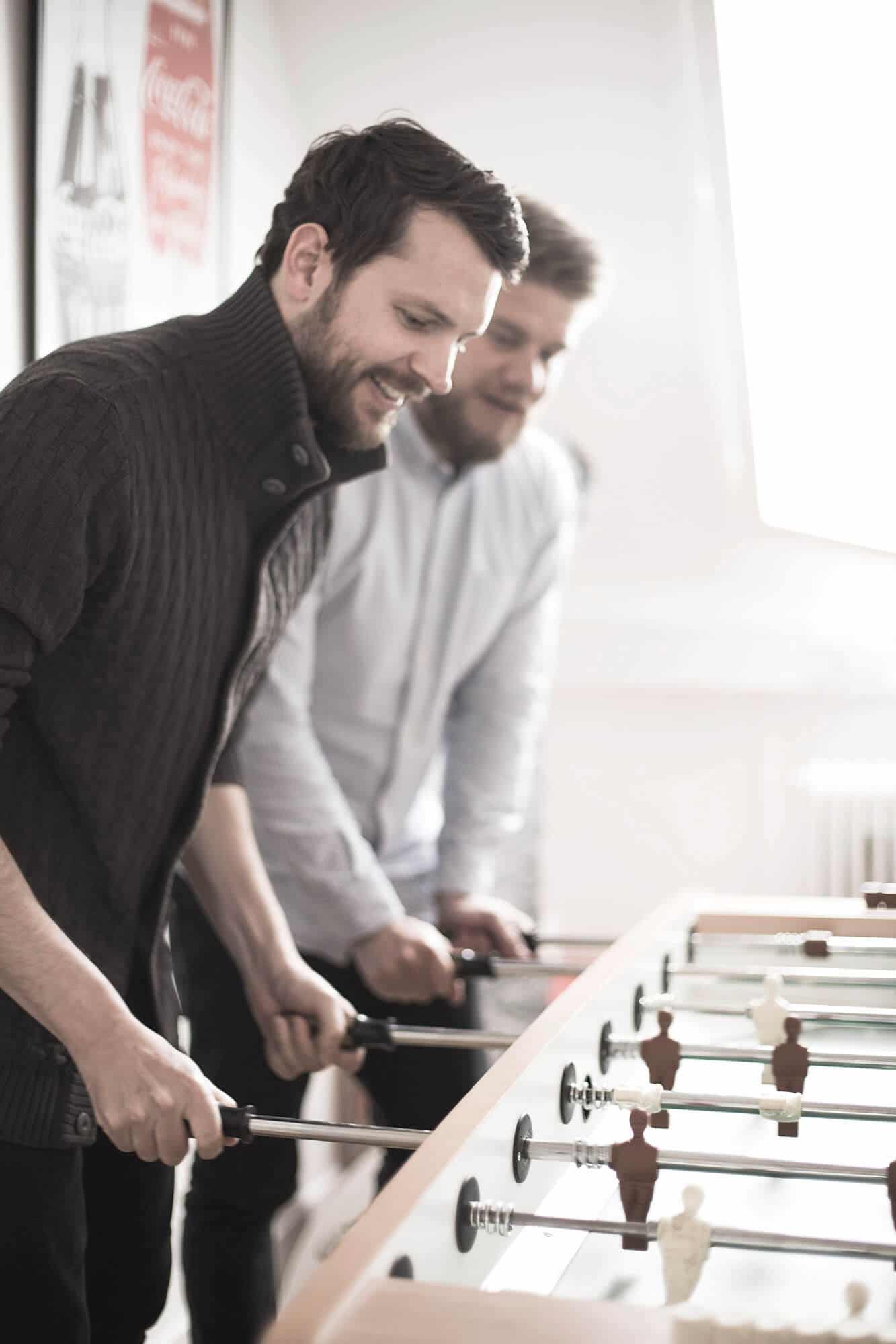 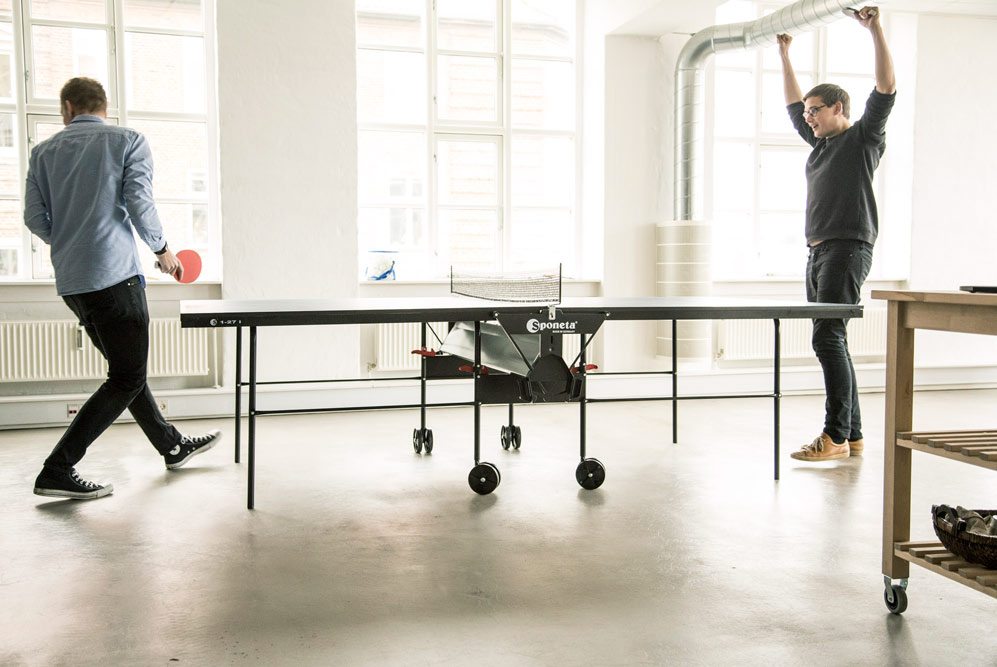 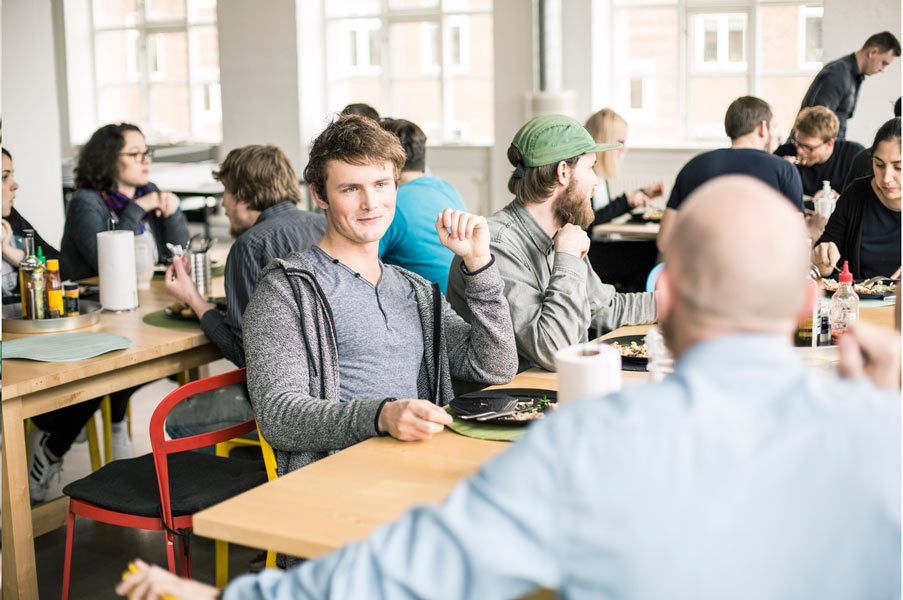 We are built for large-scale projects

We can build virtually anything digital, wherefore our clientele has grown wider and wider over the years. However, there are three groups that we are particularly good at helping:

Most often, the ERP system will be the heart of the business to which other systems must be connected. This integration of business-critical systems is Twentyfours forte. We help companies that use ERP systems ensure that their customers get the most out of the ERP system. As an example, have a look at our case from Nupo.

Our competent advisory team and great technical capabilities have led to numerous collaborations with large organizations and institutions. Read our case for Ørsted (former Dong Energy). 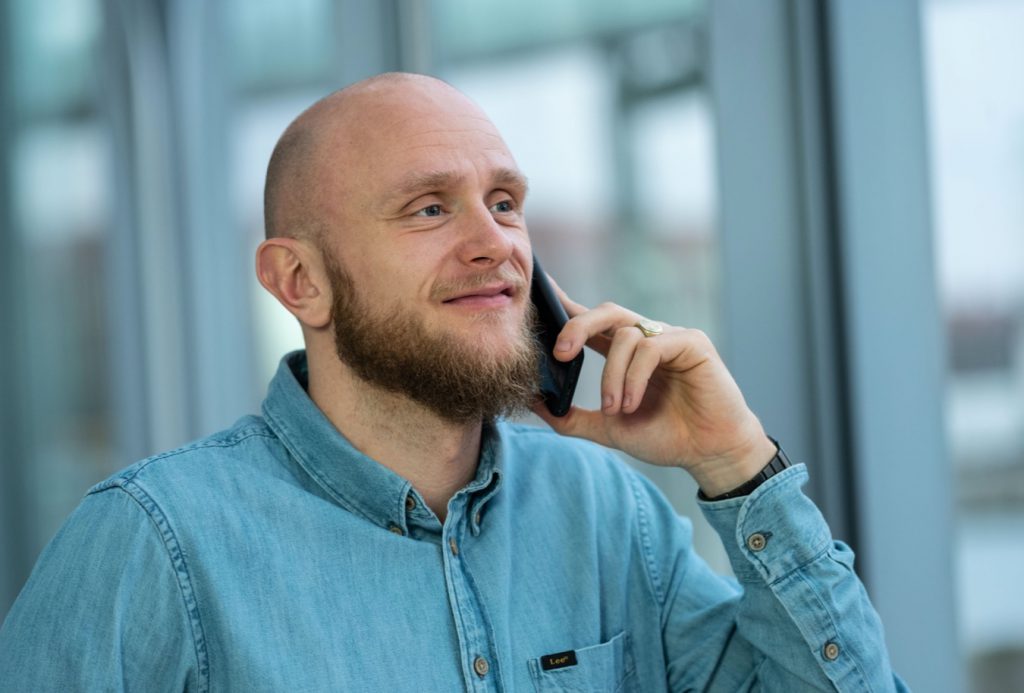 I am always ready for a chat

If you need our help or want to chat about your business idea, plan, or concept, please do not hesitate to contact me at

Do you need pictures, logo, or additional press material? Please, download our press kit for a pre-packaged set! 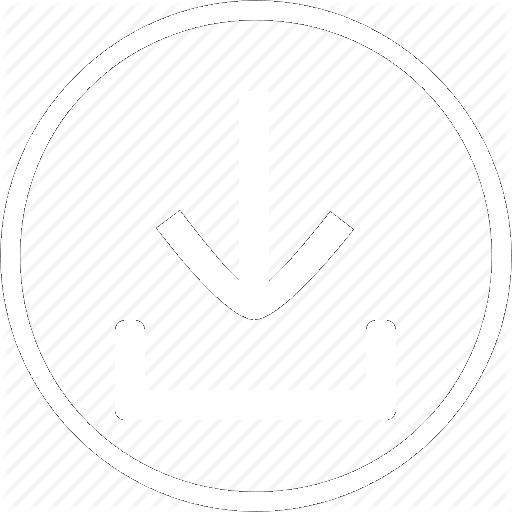 The beginning of a digital agency

A lot has happened since Twentyfour first opened its doors in 2010. Bo Møller, Founder and board member at Twentyfour, is the very definition of an entrepreneur and has been starting his own companies since he was just 12 years old. Being an entrepreneur has brought him and his companies many exciting places, but for the past several years, Bo’s companies have all had one thing in common: they have all specialized in software and web development.

When Bo established Twentyfour in 2010, other agencies, companies, and organizations quickly took notice, and Twentyfour received numerous assignments. During the first two years, 10 employees were hired, and the office on Refshaleøen was replaced with a larger office at Prags Boulevard in Copenhagen.

Since then, several more competent employees have joined the team, including Mikkel Strunge, Financial Manager and Partner, and Rasmus Aagaard, CEO and Partner, and today, the +35 employees of Twentyfour have moved to the shared office facilities 24Labs on Strandlodsvej, Amager.

Since its beginning, Twentyfour has experienced rapid growth, but especially 2013 and 2014 will be remembered as years of significant strategical changes. By intensifying the work done using Umbraco, WordPress, Joomla, and Dynamicweb, Twentyfour moved away from solely being a subcontractor.

2015 was an equally important and exciting year for Twentyfour. In 2015, we went from being the ‘secret weapon’ of Danish agencies to being in direct competition with the larger agencies. 2015 was also the year that Twentyfour introduced operation- and hosting agreements as well as the operation of business-critical systems.

Twentyfour established its first firm agreements with 50 companies on the operation- and hosting of large business-critical systems, which led to Twentyfour’s first Børsen’s Gazelle Award in 2015.

Software agency focused on development, integration, and maintenance of complex systems and websites

Today, more than a decade since it all started, we are a digital agency focused on software that develops, integrates, and maintains complex systems and websites – achieved through sheer hard work.

Over the years, we have built more than 1,000 projects for C20-listed companies, international institutions, banks, wholesalers, and various other exciting clients in multiple industries.

In 2018 to 2019, we developed projects and established operation- and hosting agreements with Blast Pro Series, Destination Bornholm, DR Koncerthuset, Glyptoteket, and Mond of Copenhagen, to name a few.

It’s been more than a decade since we first started, and we are still expanding rapidly. And loving it!

Each year has had positive results, exciting projects, super-talented staff, and extremely satisfying challenges. We have spent a lot of energy on identifying and articulating what exactly it is that drives us – and what we do best.

Read more about the journey from HTML24 to Twentyfour 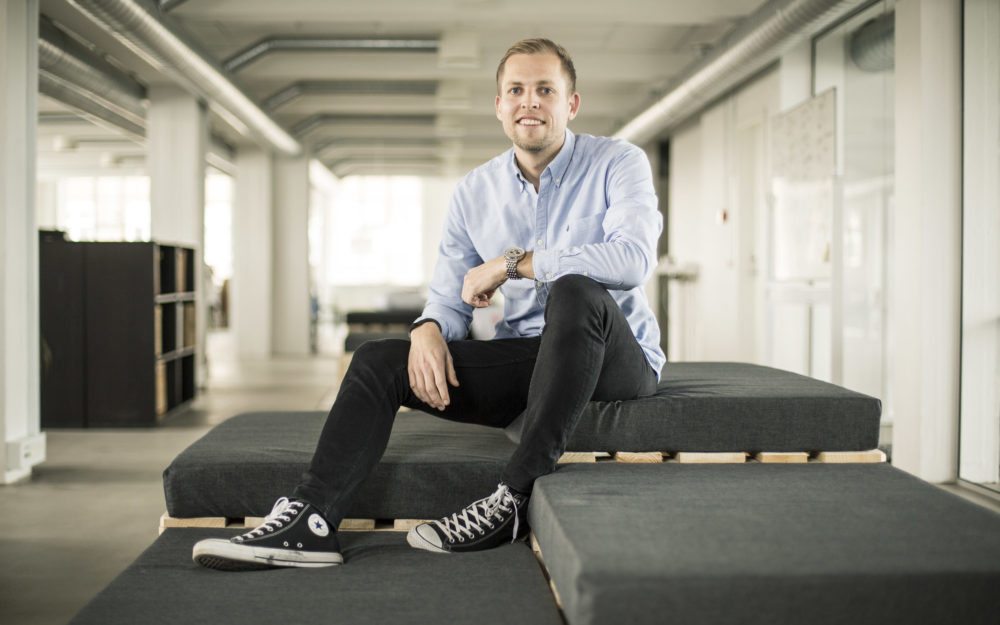 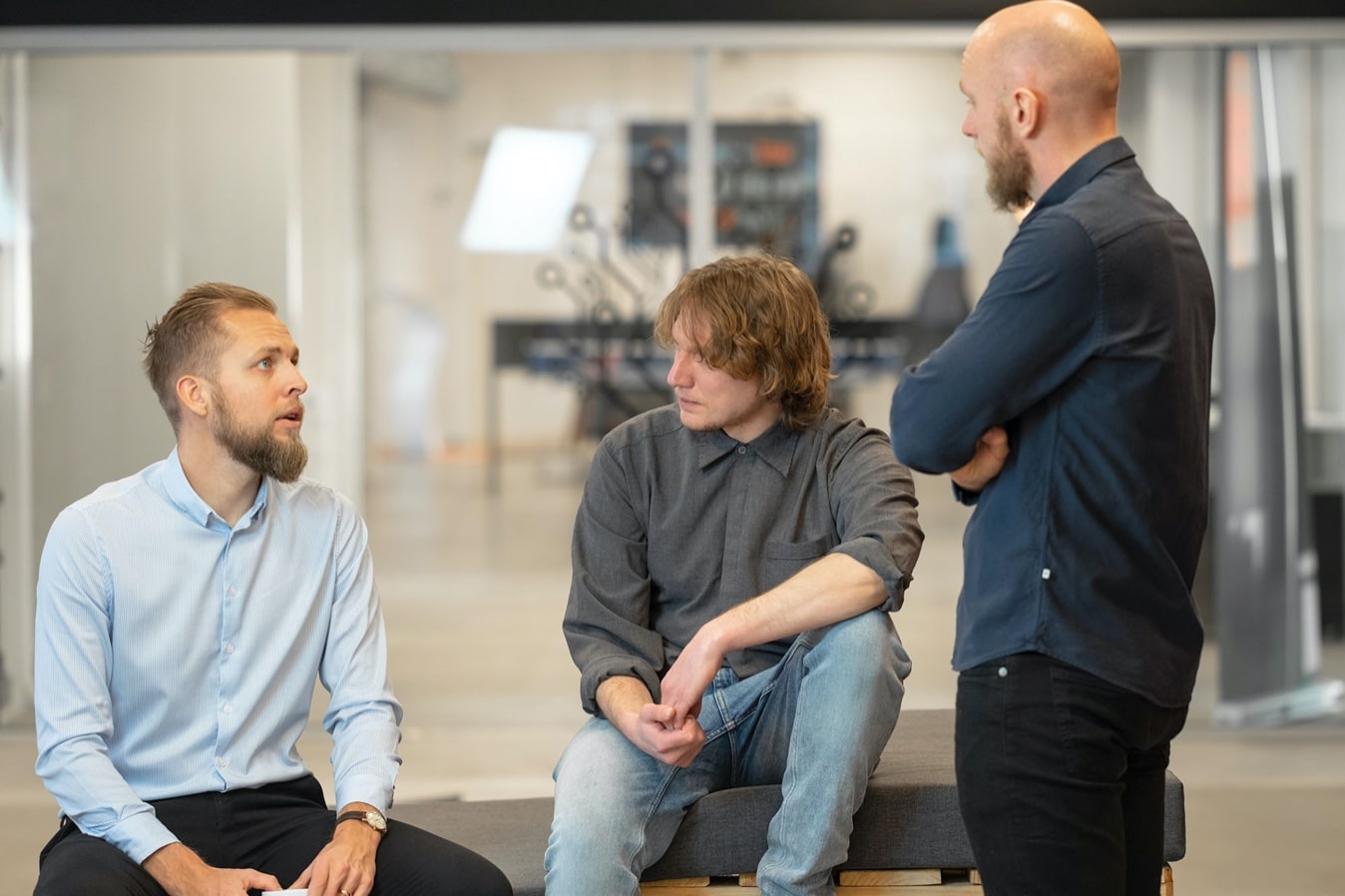 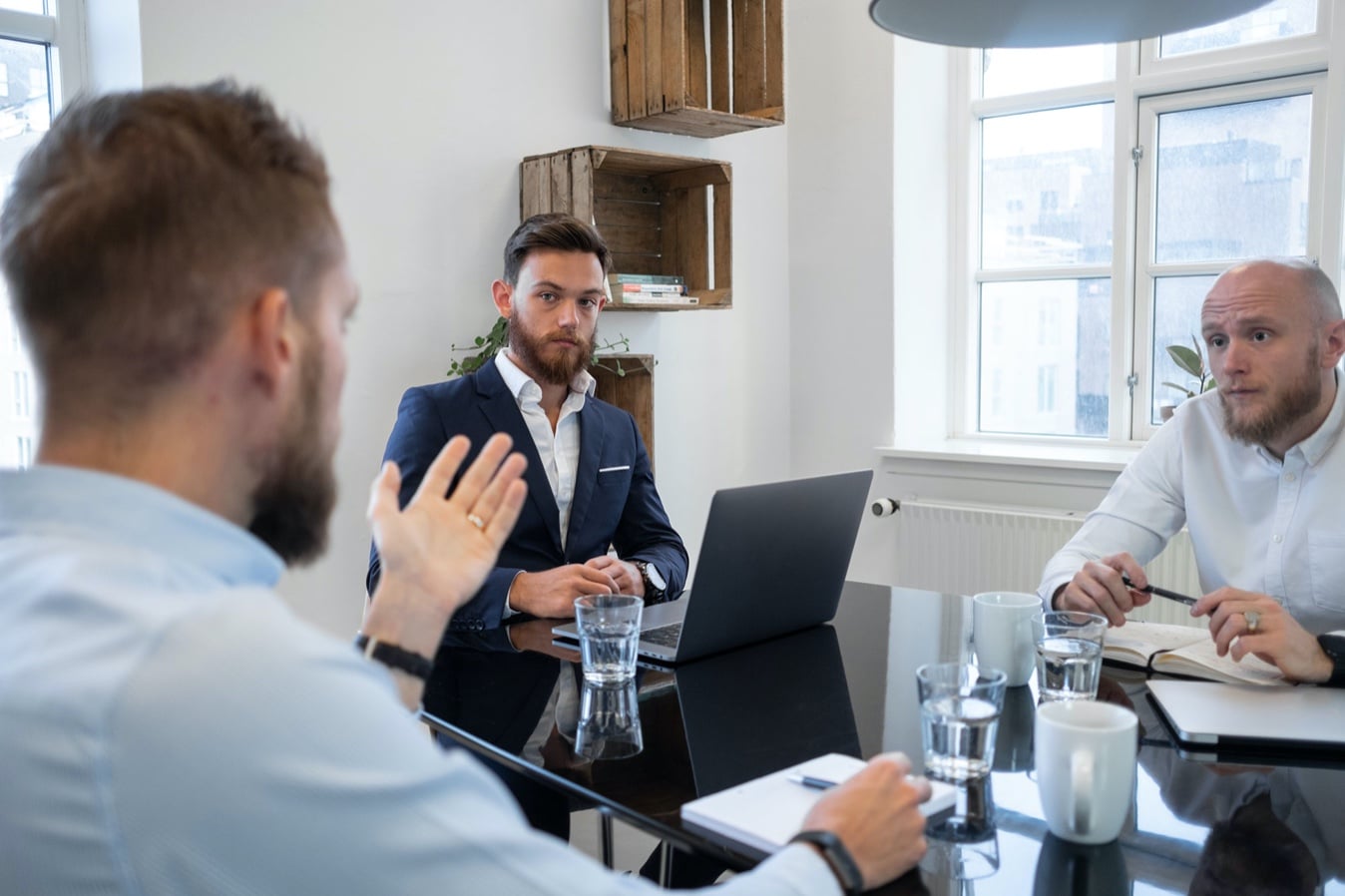 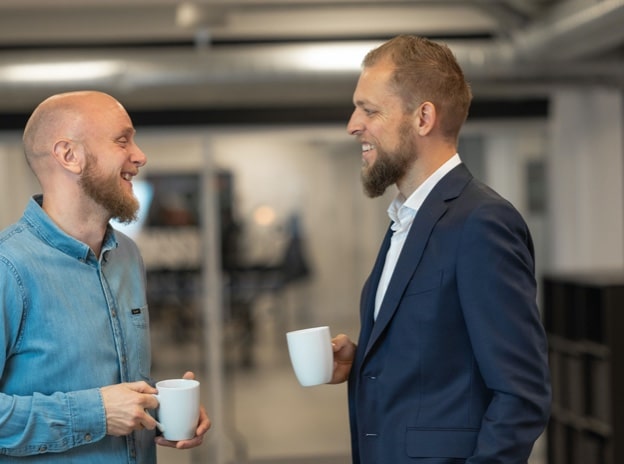 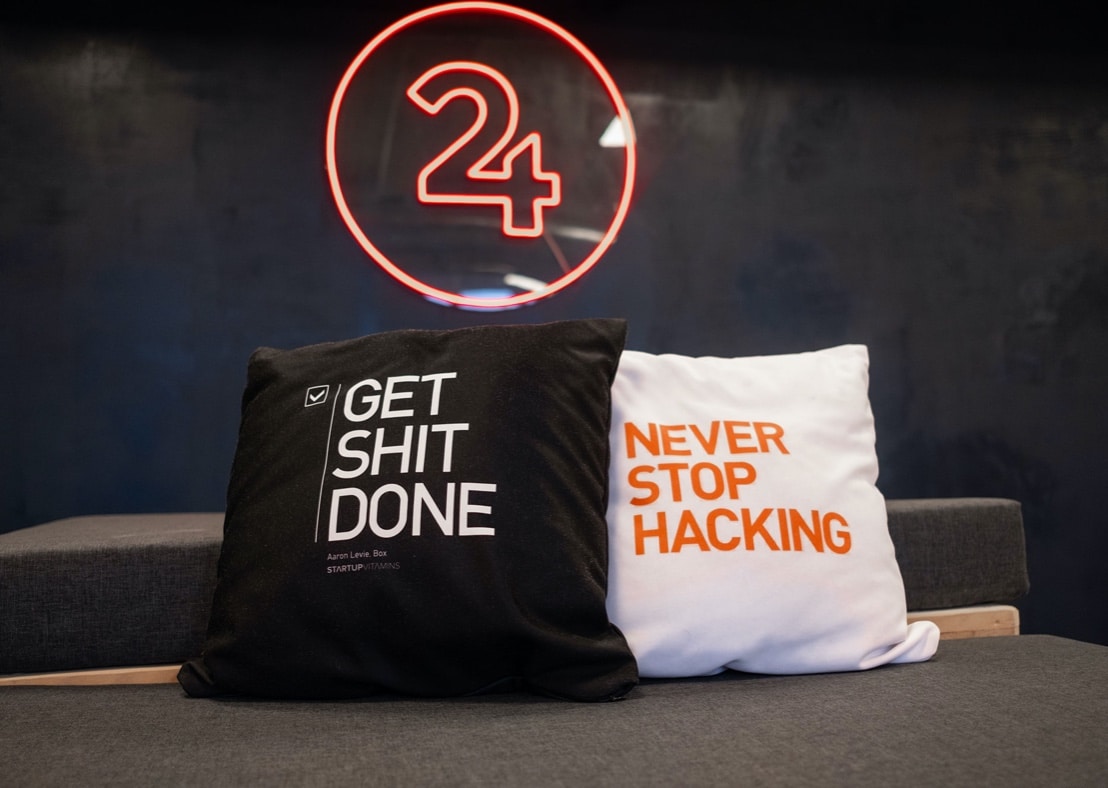 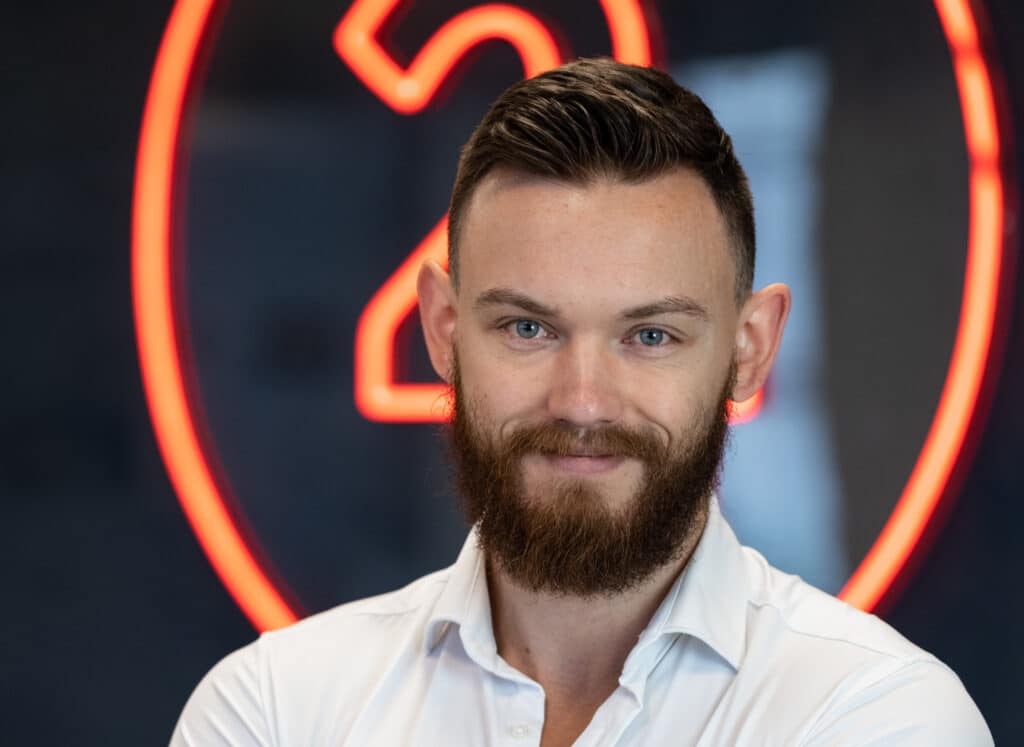