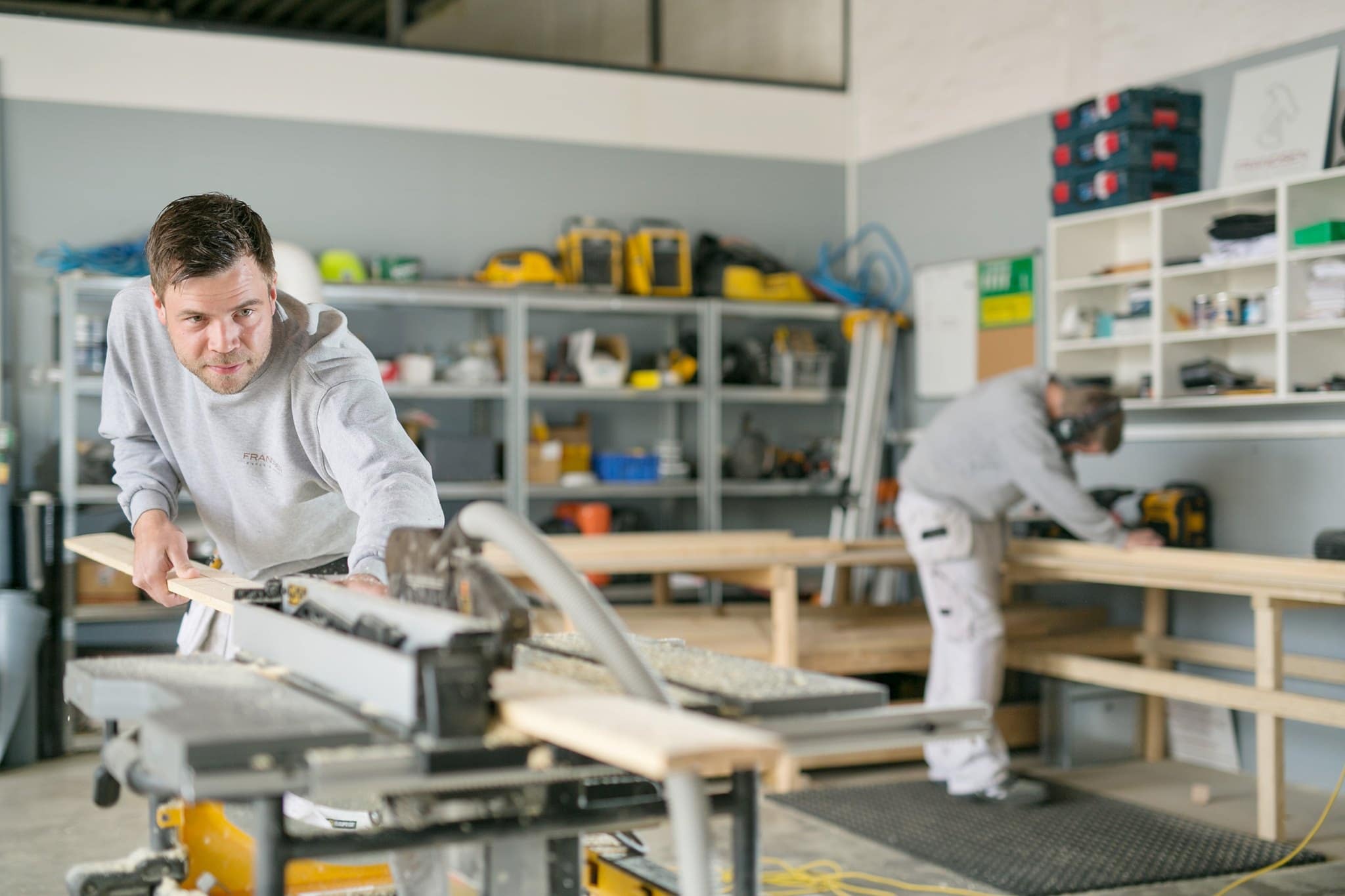 With a strong, responsive website, håndværker.dk gives Danes the opportunity to find good craftsmen together. Twentyfour (formerly HTML24) has helped get the site's frontend to work perfectly.

Even if you have skilled people in-house, consulting an expert can deliver great value.

That was the approach of Kasper Hvid, CEO of håndværker.dk, as the launch of the new venture approached. Håndværker.dk is another newcomer to the group of North Media A/S, which among other things, is also behind Ofir and BoligPortal.dk, and it was the in-house developers who had built the system.

“As we approached the launch we could see that we needed to be challenged a little and lacked some hands to help us to reach the goal. I had heard good things about Twentyfour from others, so I called Bo Møller and he was quick to understand what we needed” says Kasper Hvid.

Håndværker.dk was developed in HTML5 and Twentyfour have used GIT version control in the process. A large part of the task was to get the site to work optimally on mobile and tablet.

“We are very focused on the details so we needed a provider that was equally so. Twentyfour could challenge us on how certain functions should work on mobile to be as user friendly as possible” says Kasper Hvid.

The idea of håndværker.dk is to allow users to share their experiences with craftsmen, making it easy to find the best on the market. It builds on a previous solution but both the concept and the name have changed – but the online presence is the same. And it has worked.

“It has resulted in significant growth for the business. During the first six months, we achieved a growth rate of 40 percent. There are now more than 1,000 craftsmen associated and 40,000 to 50,000 visitors a month. Among other things, we are focused on making the website as user friendly as possible and Twentyfour has been an important partner in relation to achieving that goal” says Kasper Hvid.

“They had the front-end resources we needed and it was interesting from a business perspective to be challenged by someone who could look at our concept from the outside” he says. 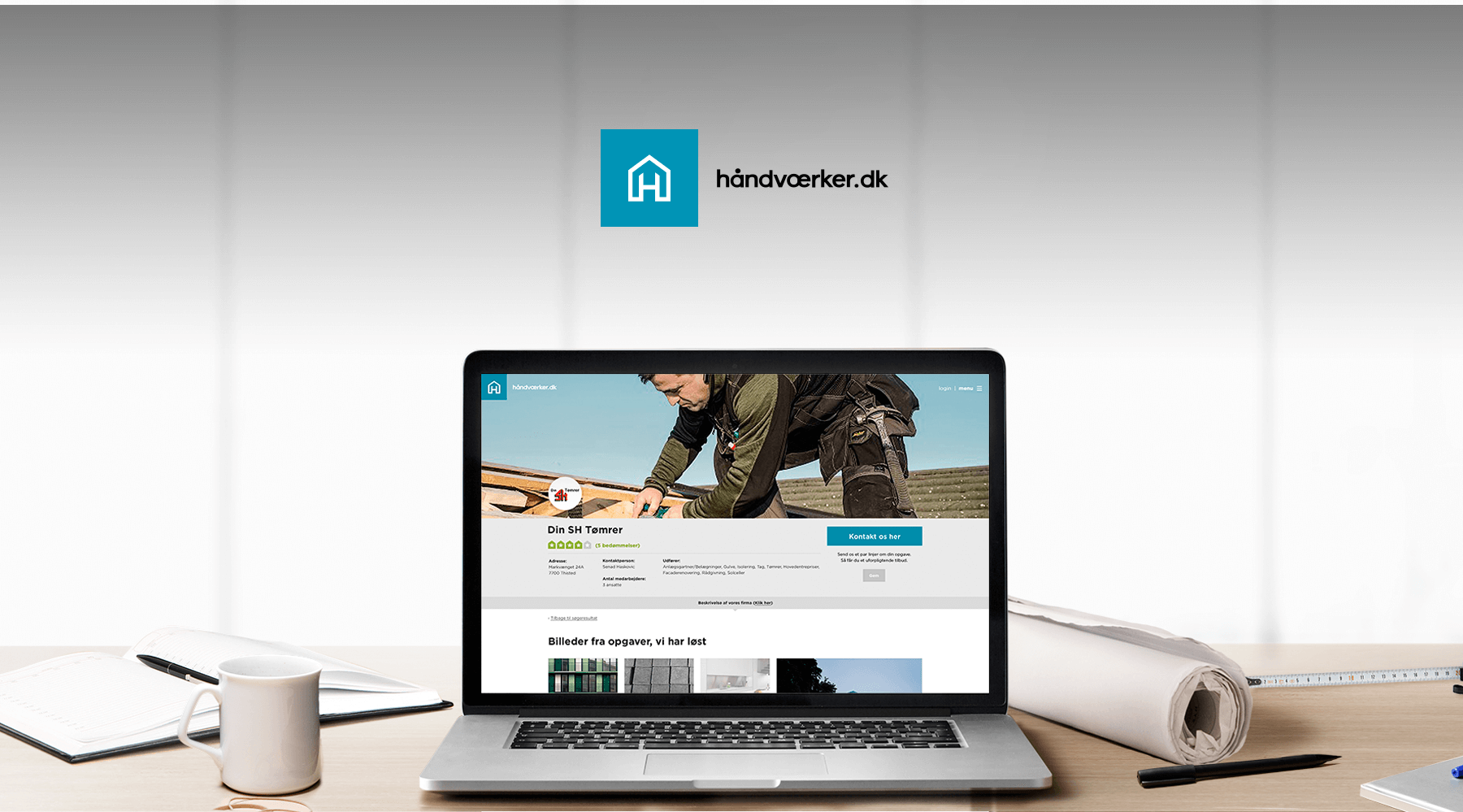 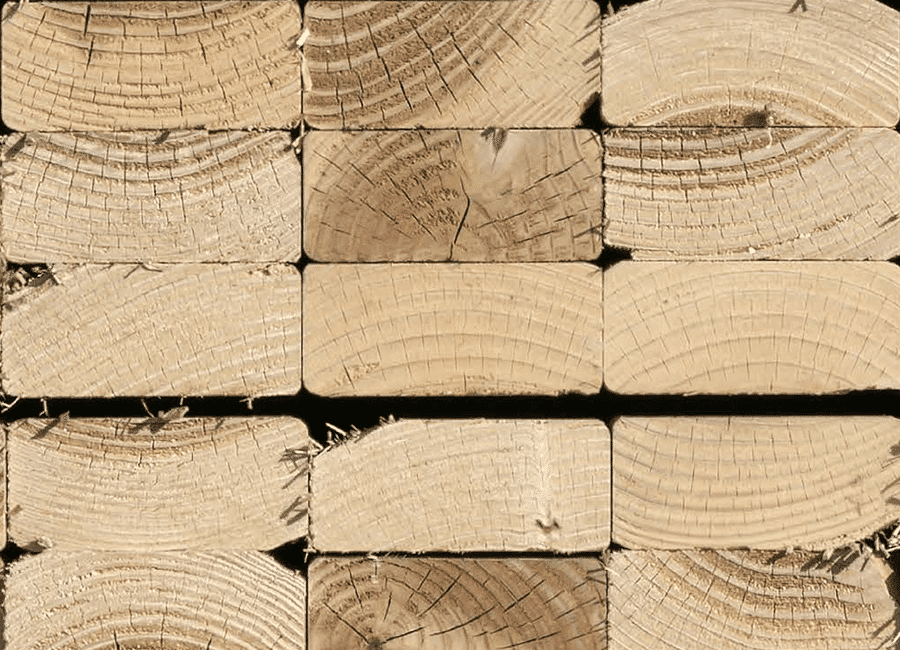 Clio needed an overhaul for their website, in order to expand into new markets. The project has consisted in setting up a new CMS for Clio in Wordpress, building new modules and provide options for international versions of the website.
See customer case

At Work needed a self-service platform for all their customers. The project's goal was to make a cohesive and user-friendly platform where customers can easily get relevant information about their education. A goal that was accomplished by integrations via KOEBT.
See customer case 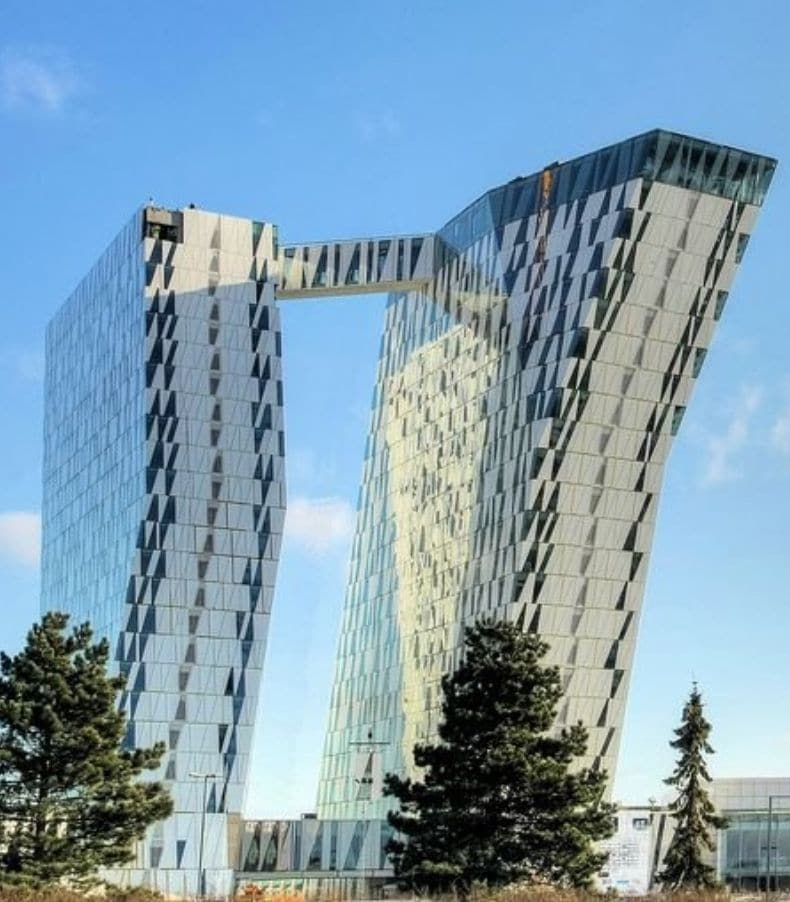 With an integration solution, Bella Center has brought together many of its systems in a single platform, which has been both improved and optimized. This has ensured that both local and international clients at the Bella Center experience a strong user journey and that the internal work processes have been streamlined and are at less risk of error.
See customer case