Take a look at the good old days of web design

Big moment for us all, the World Wide Web celebrated its 30th anniversary this year! As the average age of our staff here at HTML24 is close to 30, we like to say that we are as old as the WWW is… :-) 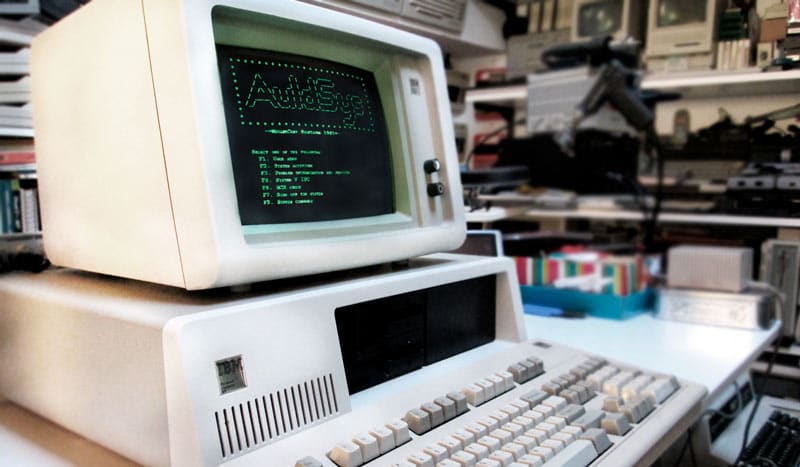 Big moment for us all, the World Wide Web celebrated its 30th anniversary this year! As the average age of our staff here at HTML24 is close to 30, we like to say that we are as old as the WWW is… 🙂

The first website went live in 1991 following Sir Tim Berners-Lee’s proposal in 1989 to create a unifying structure for gathering information across computers. Most of us, here at HTML24, can probably not recall the launch of the first website – but we sure remembered how it has evolved in the past three decades.

From browsers which for instance could only support text back then, to the beautiful websites of the 2000’s, to responsive elegant designs of today.

Some of the tremendous changes underwent by web design would probably be colors! Back in the early 90’s only 16 colors were supported by monitors until the mid-90’s when it grows to 256 colors.

As the internet popularity grows, people looked at it as an advertising platform. The purpose was to catch the visitor’s eyes through garish in-your-face ads with eye-screeching colors.

This is how the first web banner looked back in 1994.

How far have we come since this banner to the highly sophisticated real-time-bidding and user focused display ads of today.

As we have been creating websites for more than 10 years, we sometimes love to take a step back, and enjoy the sight of olden days. Using the Wayback Machine, we have taken a look at the first versions of some of the most popular websites.

If you stick to the end, you’ll see a little nod 🙂

Back in 1995, Amazon already claimed itself as the “Earth’s biggest bookstore” with 1 million books available online.

Funny thing here is that the website basically asked the reader to come back and visit them often as they update their bookstores’ selection on an everyday basis.

Well, they were right to ask, since the amazon website has reached 2.39 billion visitors in the single month of April 2019. Amazon’s website has gone from 1 million books to 45 million products available across 27 departments from clothes to computers!

That would explain the tremendous changes on their website. When Wikipedia was created in 2001, the site got more than 8,000 articles on their collaborative platform. Its ambition back then was to reach 100,000 articles. Another impressing thing about Wikipedia is that its current website dates all the way back to 2006. Few websites can claim that their web design is still effective after 13 years. The Apple website, back in 2003, can, by today’s standards, be considered as incredibly pragmatic and down to earth.

It was mostly a webstore for sophisticated computers. It is completely mind-blowing how Apple manage to tell an incredible, almost magical but simple story about their new products, here the iPhone X.

19 years ago, Blogger was launched as a blog publishing tool. As new as it was back then, people mainly used it as an online diary and as personal website. Blogging has joined the professional circle as 86% of B2B companies are blogging as part of their content strategy. The last one is very dear to us…

It’s easy to poke at other companies, for their former looks. But were we any better?

Back then, we were very proud of our cutting-edge and amazing “slider-on-screen” technology! 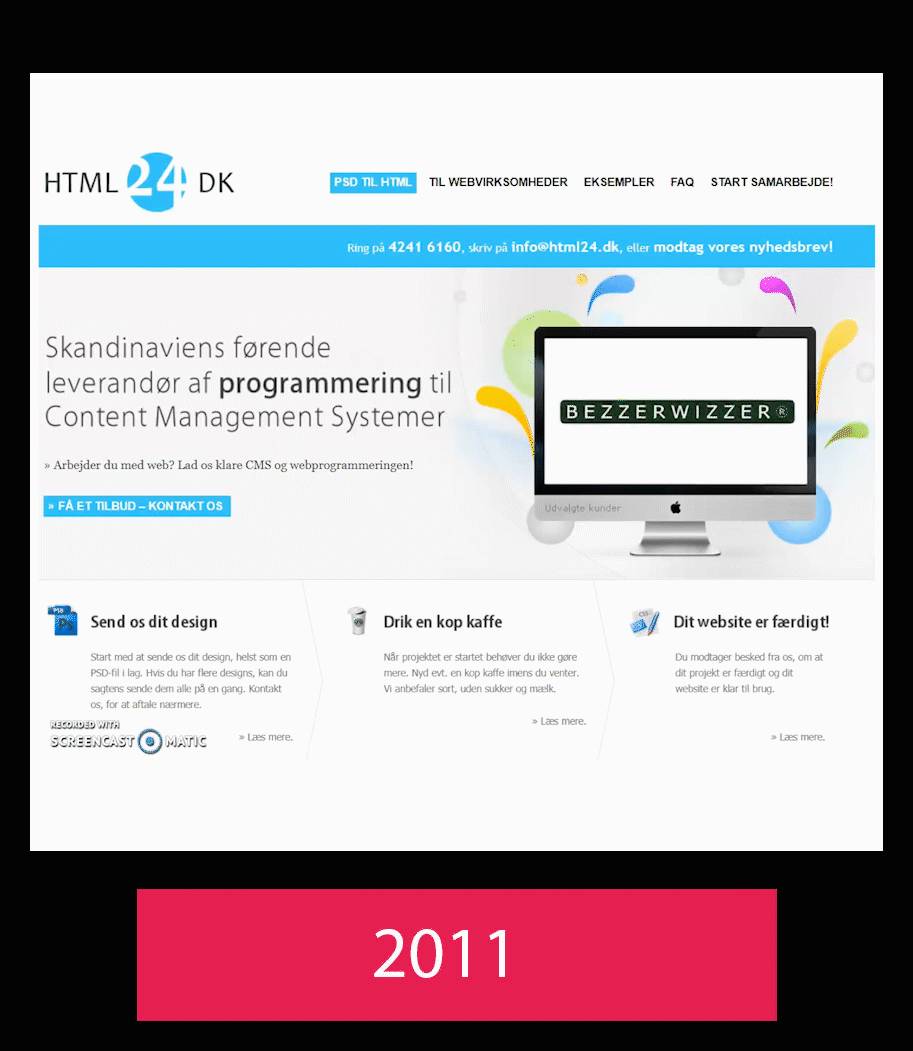 We wish we could jump to the next few decades and look back to the old design that we are so proud of in 2019 and maybe give a faint and nostalgic smile. 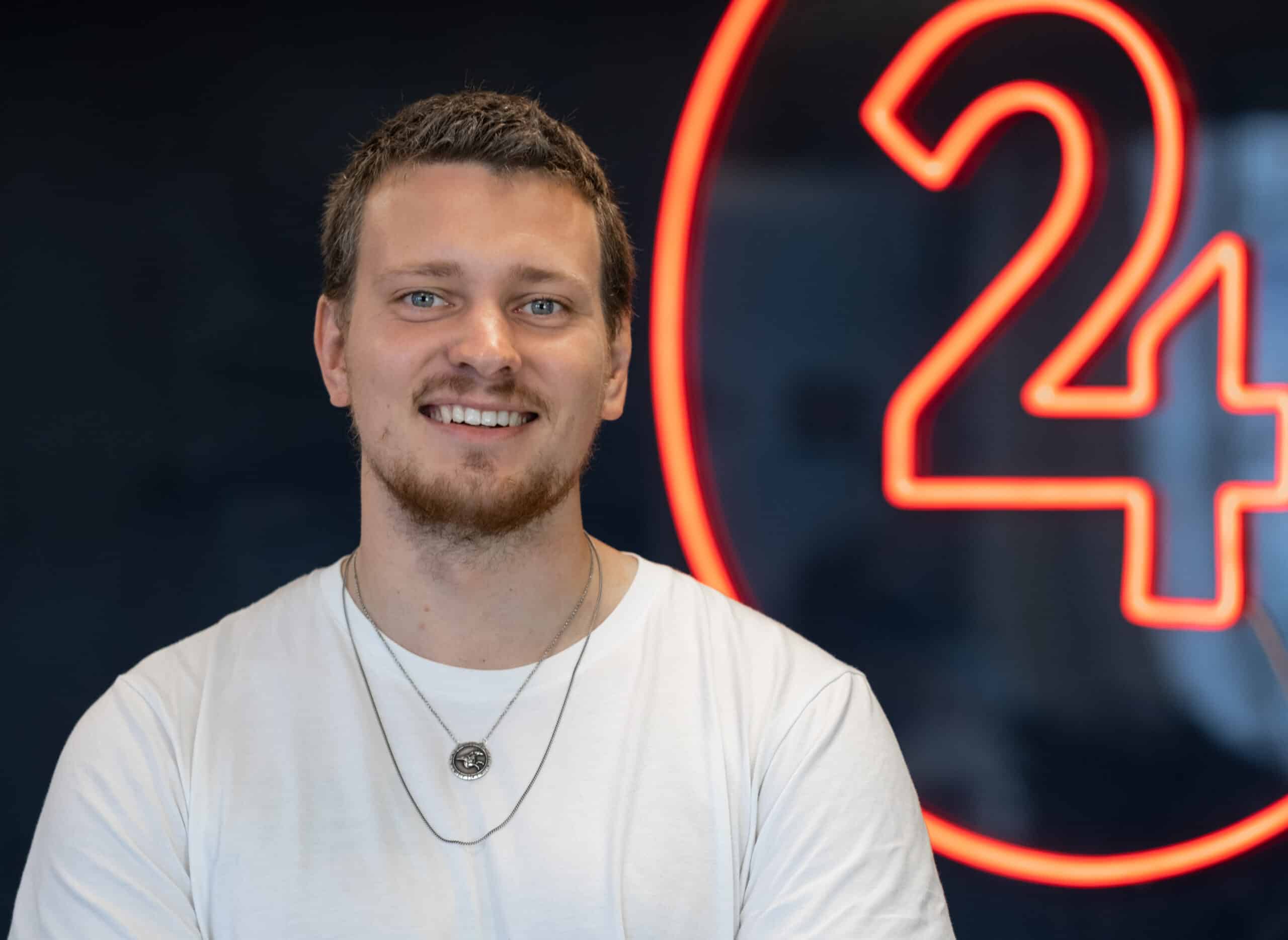