Internet of Things – a challenge of the future

Imagine that your smartphone, alarm clock, coffee maker, lamps, watch, car or anything that is powered by electricity could communicate with each other through a vast network. All devices would have a common language that helps them synchronize and make life easier. Internet of Things connects people with people, people with things and things with things. 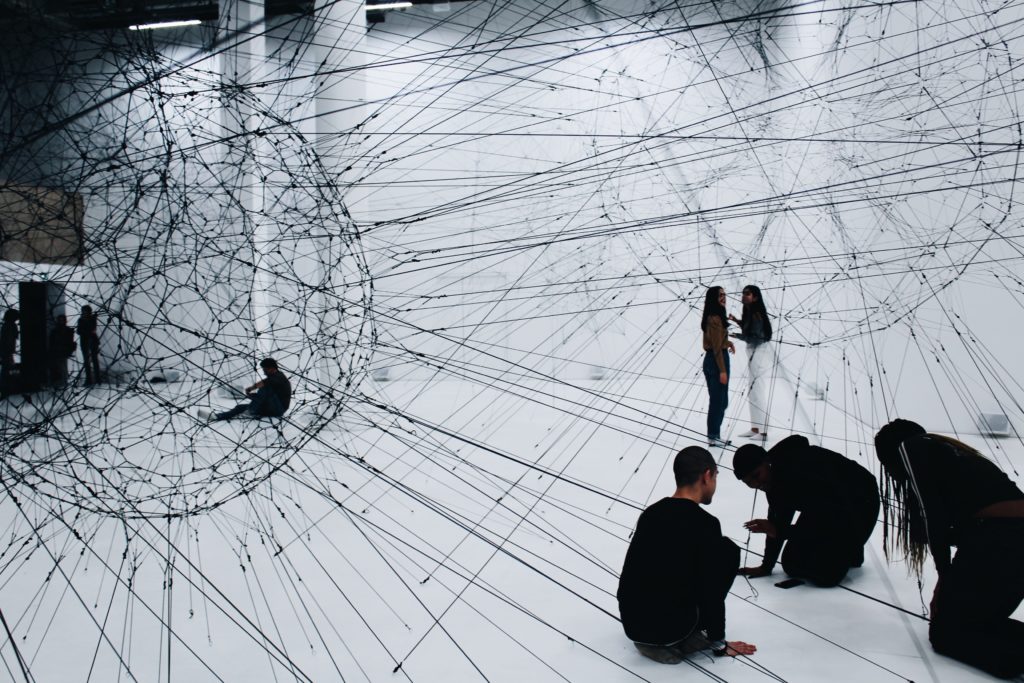 Imagine that your smartphone, alarm clock, coffee maker, lamps, watch, car or anything that is powered by electricity could communicate with each other through a vast network. All devices would have a common language that helps them synchronize and make life easier. Internet of Things connects people with people, people with things and things with things.
One common example is how Amazon’s Echo also known as Alexa can play music, audiobooks, set optimal in-house temperature or control other devices and lamps around the house. If you did not fully wrap your head around the idea, this video from IBM Think Academy might offer enough explanation.

The perfect environment for the Internet of Things is slowly but steadily created by the technology costs which are going down, more and more devices are being able to connect to Wi-Fi, broadband band is becoming more widely available while the costs are decreasing. Nowadays, a huge number of people living in highly developed areas around the world own a smartphone that’s more powerful than NASA’s computers responsible for the Moon landing.

How does it affect humanity?

In 2013, Libelium created a good infographic that may hold the answer. The number of smart cities around continues to rise all over the globe, while the Internet of Things is also leaving its mark in the business industry. Jio, the largest mobile network operator in India and the 3rd largest in the world, plans to launch an IoT platform by January 2020 that will expect to boost its annual revenue opportunity up to 200 billion.

It can also affect one’s daily life. In a hypothetical scenario, let’s say that someone is wearing a smartwatch that measures the vital signs. While driving, the smartwatch identifies some unfamiliar patterns that would lead to a heart stroke, so it alerts the medical services to meet that person along the way, saving his/her life.

Is it too good to be true?

However, the debate over IoT does not stop here as the opinions are split. Many are concerned when it comes to security. A vast network of devices connected increases the risk of hacking. There are also enough Hollywood movies with devices/robots that gone rogue.

The issue of privacy and data sharing is also a hot topic when it comes to IoT. Companies have to handle, store and protect massive amounts of data. Probably everyone is familiar with the Facebook breaches, resulting in a fine of 5 billion in July 2019 for the corporation.

It did not make a dent in Facebook’s budget since it is earning that amount of money over a short period of time. It makes many people wonder what else could big corporations try knowing that they can afford it, but that’s a matter to discuss another time.

Who’s to say that the world won’t look like a scenario depicted from George Orwell’s 1984 or perhaps Aldous Huxley’s Brave New World? The truth is that no one can know for sure what the future will bring. What we can do as individuals is to educate ourselves about the matter and see how we can live and work with it.

One thing is for sure, the Internet of Things is a real challenge, whether we like it or not. 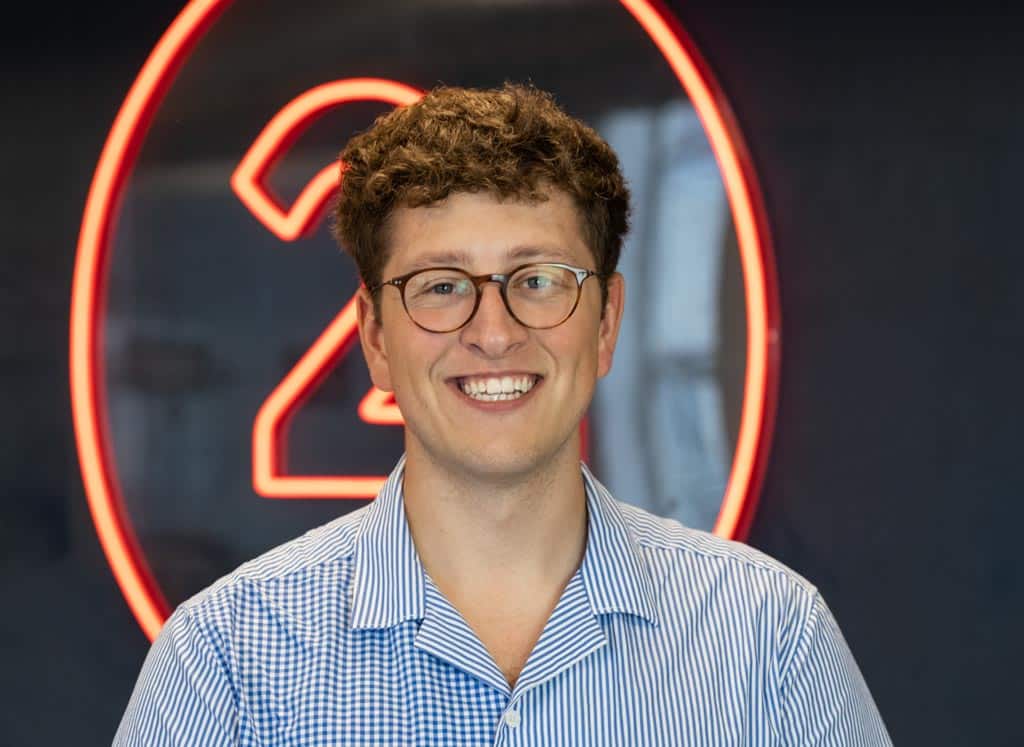