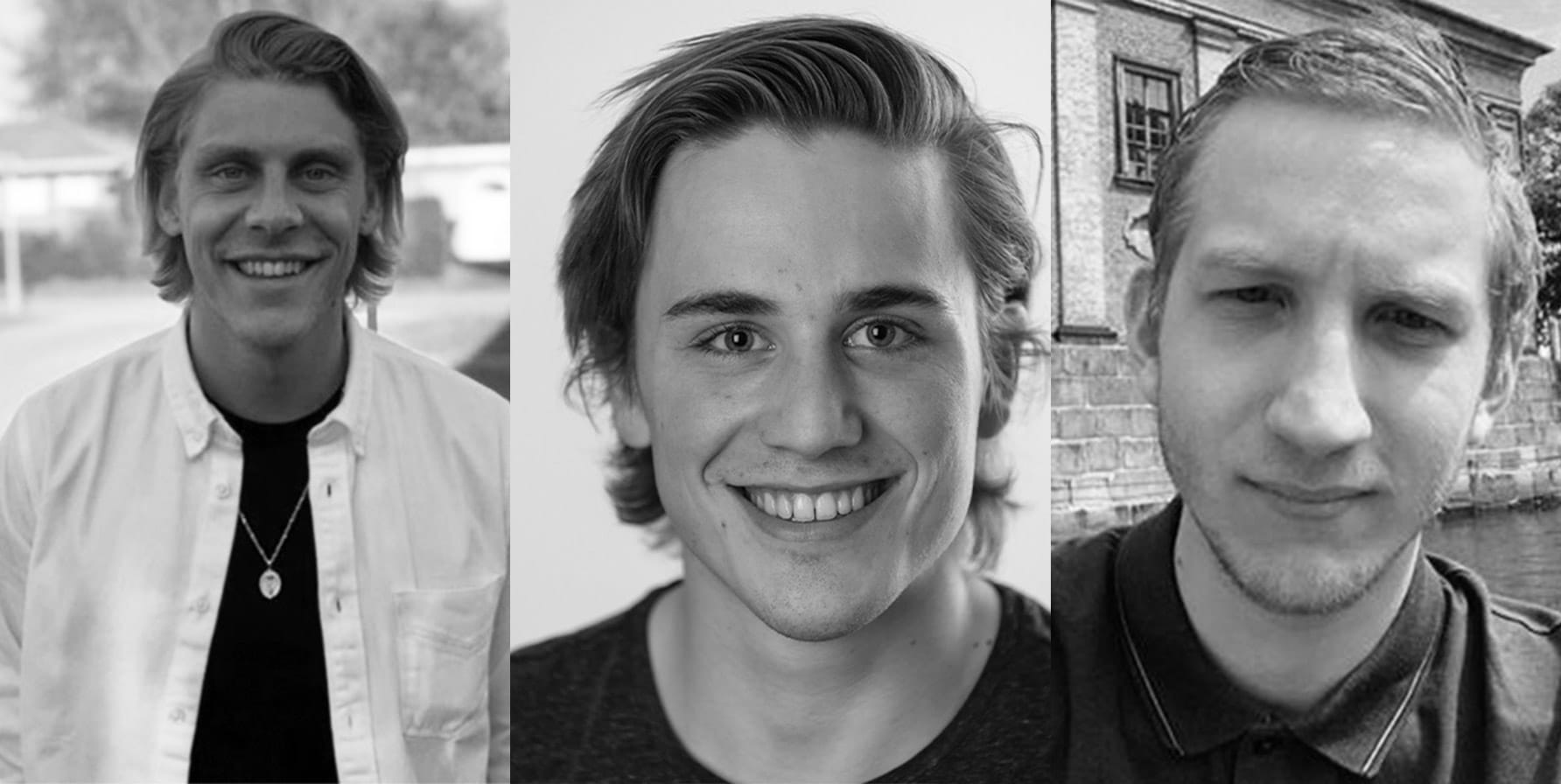 Kristian will be working in the account management department and he is full of excitement. Kristian moved a few months ago to Copenhagen from Aalborg also known as “Paris of the North”, to study international sales and marketing at Copenhagen Business Academy.

He thrives to become a sales legend, but first he focuses on one thing at a time. His hobbies include football, fitness and quality time with friends. Tobias Dahl is one of our new web developers and he’s full of energy and new ideas. He grew up in Høje Taastrup and now he’s studying computer science at Københavns Erhvervsakademi – KEA.

He loves outdoor activities, which is why he joined military duty. In his spare time, he runs a friday bar called Bar 37 and spends time with his girlfriend and close friends. Jonas is Tobias’s classmate at Københavns Erhvervsakademi – KEA, studying computer science. Originally from Jutland, he ended up living in Copenhagen for three years already with his friends in a cozy apartment. He started to become interested in web development since he was a teenager. He learned PHP and started to work with Joomla!, and now he is looking forward to developing his skills even further.

When he is not working, Jonas likes to go to the gym, to rollerskate or to spend time with his friends.

Bo Møller
Administrator
Bo Møller is the founder and CEO of Twentyfour He is passionated about all that has to do with management, entrepreneurship, finance, and programming. Also, Bo loves to run and play padel tennis with his coworkers. Bo is always ready to talk over a digital or interesting problem - so if you have something on your mind, please reach out on bm@html.dk.