For the past 31 years, Grøn Koncert has become an institution in Danish music and cultural life. Last summer, thousands of people flooded through the entrance to a total of eight concerts around the country. Grøn Koncert is not only Denmark’s biggest music festival but also Northern Europe’s biggest concert tour of its kind.

Wibroe, Duckert, and Partners contacted Twentyfour (formerly HTML24) in March 2013 to enter into a partnership to develop a new website for Grøn Koncert. Muskelsvindfonden (Muscular Dystrophy Foundation) described its vision for the new site as follows:

“It was important for us that the design was partly modern but at the same time, we wanted it to conform with the Grøn Koncert brand and many of the related associations. At the same time, it should be a practical site, ensuring that users can easily and quickly find concerts and other relevant information.”

Twentyfour contributed to the design but it was especially in relation to the development of ideas and structure that a difference was made. Since the desired website should contain a wide range of functionalities, it was coded in Umbraco, which excels in handling larger and more complex solutions. Among others, there was a desire to make use of live Instagram and Twitter feeds, therefore Twentyfour produced a service that “listens” and downloads the latest tweets and photos. In other words, in 2013 the user could use the hashtag #GK16 on updates, which were then posted on a news feed on the website. Even in 2016, Grøn Koncert, Tuborg, and Muskelsvindfonden (Muscular Dystrophy Foundation) are regular customers at Twentyfour.

At the same time, the website facilitates a smart service for artists – a login to their own private area that contains all the information that they need.

The result was a beautiful and modern website which was so well received that it continues to be used for Grøn Koncert in 2016 and 2017. 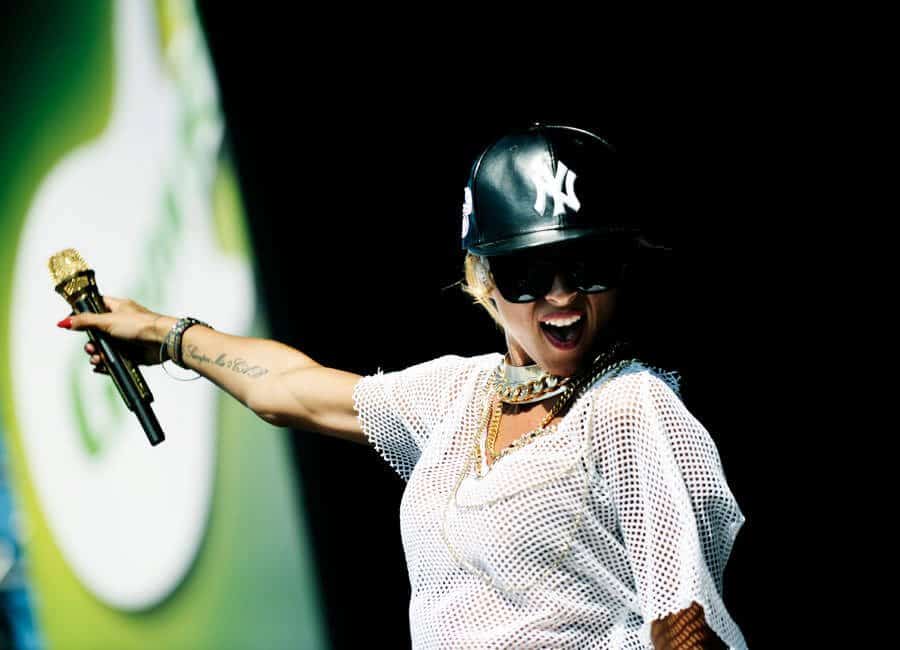 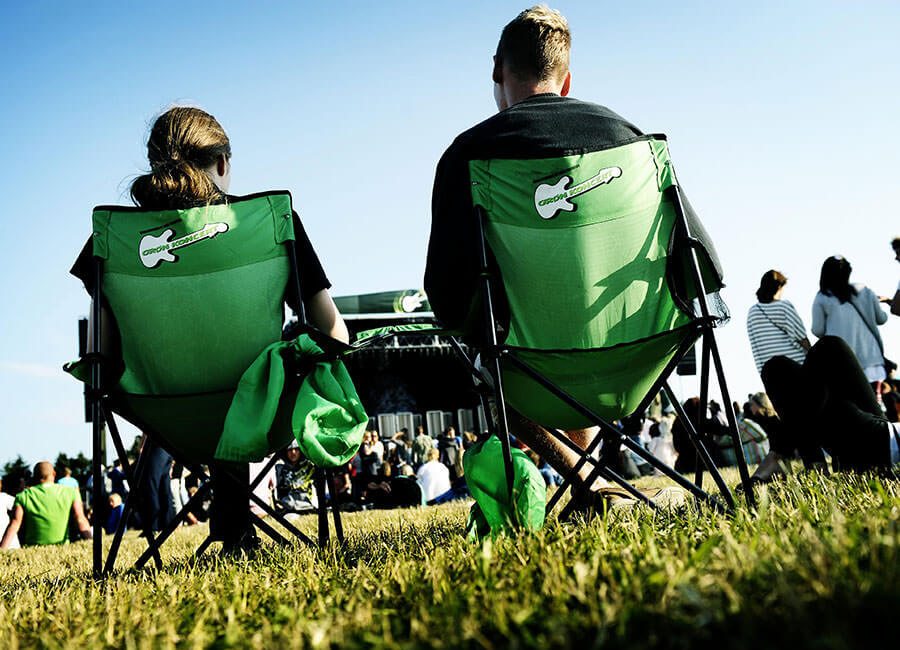 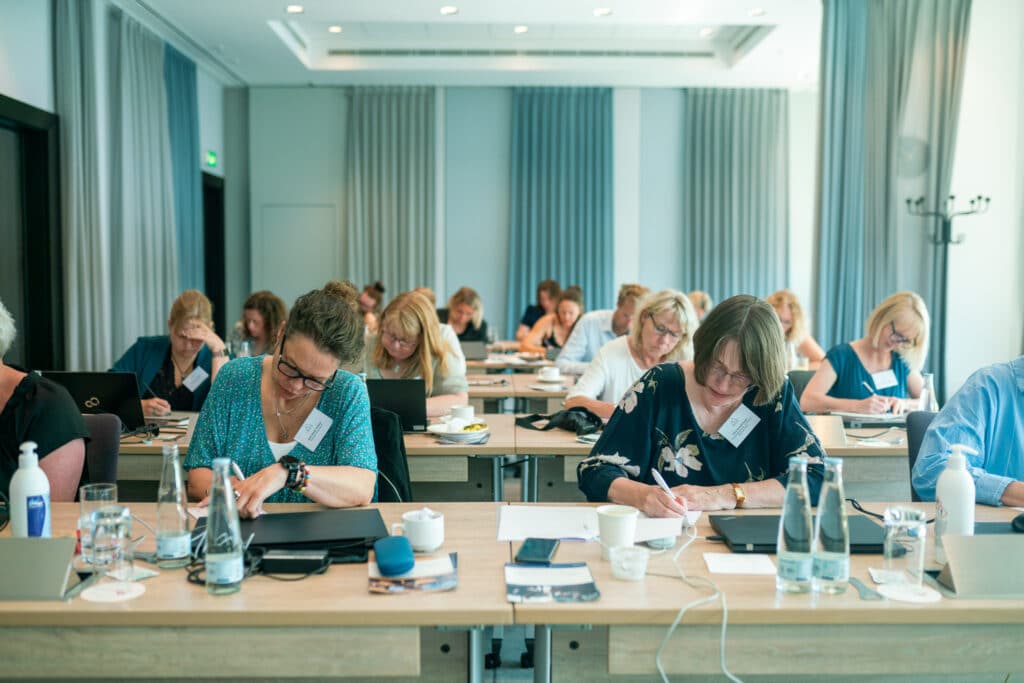 Montus Business Academy has got a new website, webshop and integrated system. This makes it easier for Montus to set up, host and sell its events and courses. Our solution has provided a better user experience and visual identity on their website.
See customer case 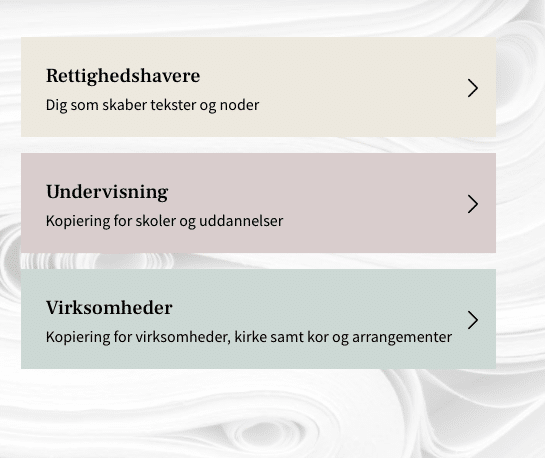 More user-friendly, increased lifespan, and all the advantages. HOFOR’s new website is now compliant with the act on accessibility, WCAG 2.1.
See customer case