Developers have to constantly be learning new skills to stay relevant and up-to-date since new and in-demand programming languages, frameworks and technologies can emerge constantly.

Developers have to constantly be learning new skills to stay relevant and up-to-date since new and in-demand programming languages, frameworks and technologies can emerge constantly. Nevertheless, there are numerous reasons why you should think about learning one or more of the top programming languages, such as efficiency, problem-solving, targeted platform, accessibility, availability etc.

There is a lot of demand for developers who are experienced with the most relevant and important programming languages, jobs usually pay well, and it’s easier than ever to learn, because of all the code teaching apps and websites. Most of the top 10 programming languages are given by the IT industry trends and signals, which you can use to arrive at your decisions and choose the most suitable.

Keeping this in mind, let’s look at a the top 10 programming languages according to GitHub:

JavaScript is an extremely popular scripting language that is commonly used to create interactive effects within web browsers. It is used by over 95% of all websites are powered by JavaScript. Java is a highly portable programming language, which is able to run on most hardware and operating system. With it’s 23 years since release, it is the second most popular language in 2018.

At HTML24, we’re using Java for certain functions in our integration platform.

Python is a all-purpose programming language used in everything from applications, statistics and web development. The abbreviation PHP originally stood for Personal Home Page, but has since changed is name to PHP: Hypertext Preprocessor. It is a server-side scripting language designed primarily for web development.

Fun fact: Every HTML24 developer knows how to code PHP. Even our centralized data-integration platform is coded mainly in PHP. C++ is an extension of the ‘C’ programming language, which is usually used for a wide range of system/application software and drivers. C# is a general-purpose programming language from Microsoft. It is primarily used for developing desktop applications and Windows 8/10 applications as well. TypeScript is an open-source programming language developed and maintained by Microsoft. TypeScript is an extension of JavaScript for application scale development, meaning that the first one has additional features. A shell script is list of commands, where its typical operations performed include file manipulation and program execution. It permit us to program commands in chains and have the system execute them as a scripted event. C is nothing less than 46 years old, and is a very tried and tested language.

C is a high-level and general-purpose programming language that is ideal for developing firmware or portable applications. Ruby is as old as Java. With is 23 years in the field, it is a tried and tested dynamic, interpreted, reflective, object-oriented and general-purpose programming language. All of our developers are trained in the arts of JavaScript and PHP aswell as HTML and CSS. If you’re looking for specialist developers for a web project, contact us on the field below! 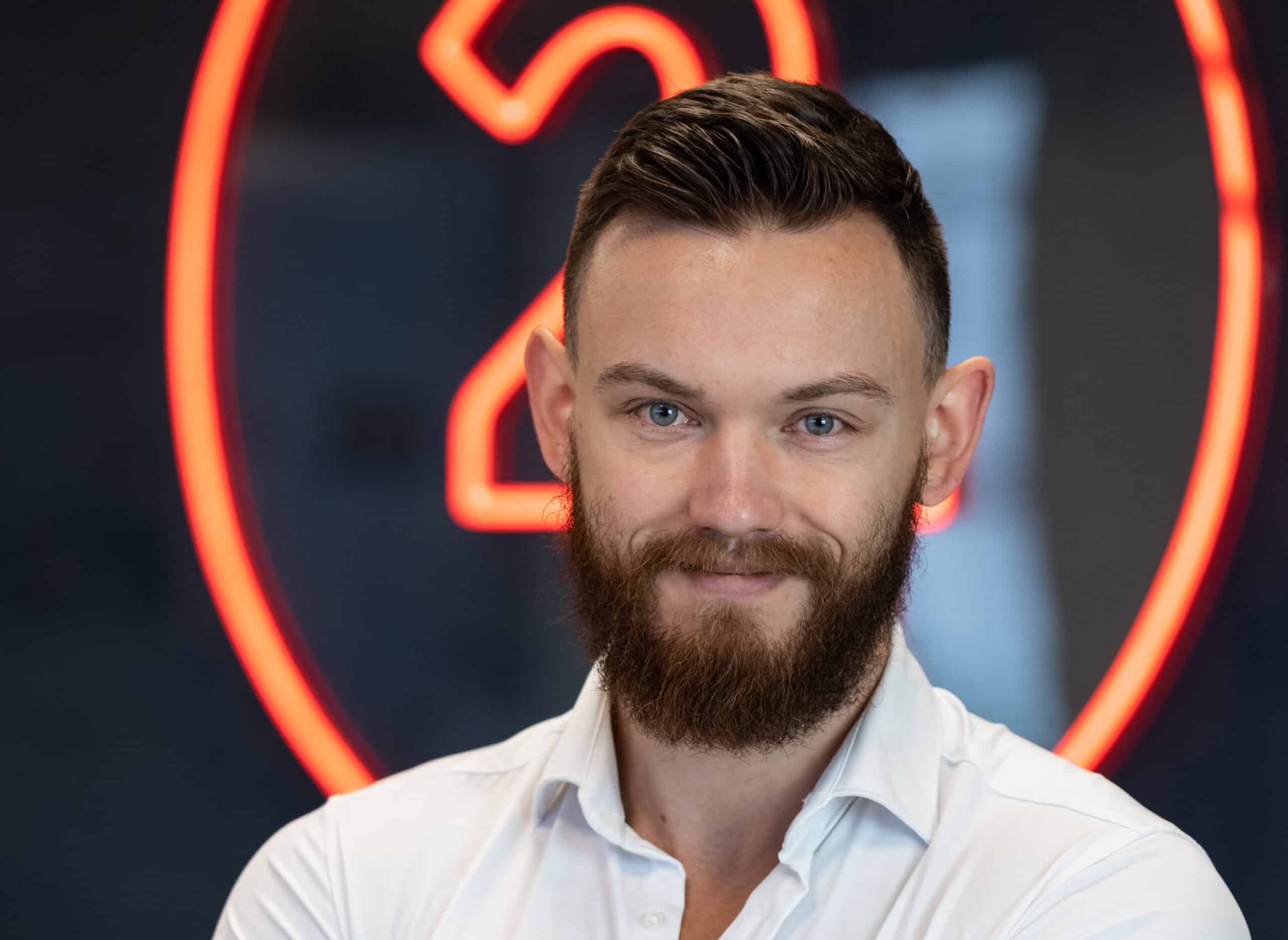